the other imperfect INSTRUMENTALS

by said the starling 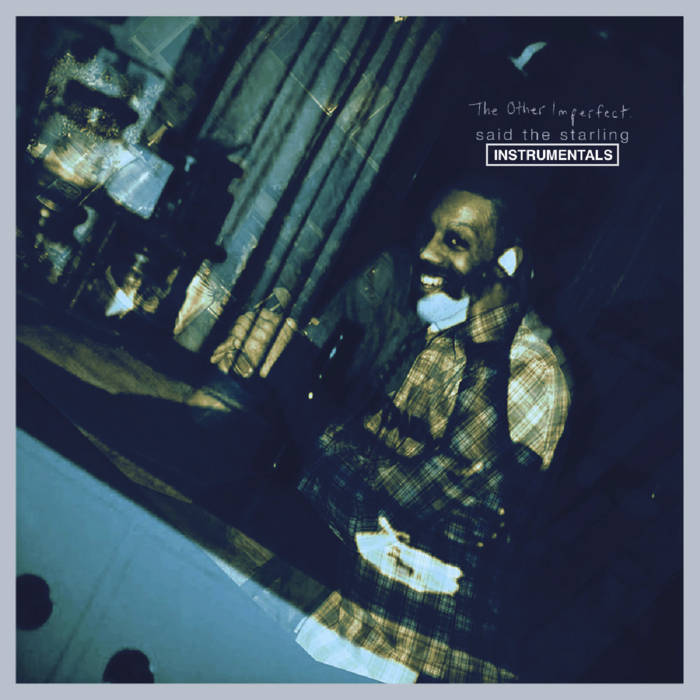 INSTRUMENTALS from Hectic Zeniths & Sketch Lightly's collaborative EP as Said The Starling. Check out the vocal version of the EP at saidthestarling.bandcamp.com, and more from Sketch Lightly on facebook/twitter/soundcloud.

The Other Imperfect EP is an honest conversation between generations. Throughout its five tracks, street and subway musicians, parades and festivals, restaurants, pool halls, household appliances and dads are among the recordings stitched together as a soundscape for Ryan Vinson and Adam Prince's collaborative EP as Said the Starling. Using this intimate production as a backdrop, Ryan (sketch lightly) delivers thoughtfully crafted verses reflecting on relationships, loneliness, aging, and hope. The EP also prominently features voicemail recordings from Ryan's father, and bass playing by Dave Cohen.

Ryan and Adam (Hectic Zeniths) met while attending Drexel University around 2003. They initially bonded over hip-hop from the likes of QN5 and Doomtree, as well as their own projects, but it wasn't until 2011 that they made any music together. They previously collaborated on "Cocoon" on sketch lightly's BLUE IN THE FACE EP, and "Beau Geste (After Midnight Remix)" on Hectic Zeniths' Type One Era EP. They began The Other Imperfect during the Winter of 2013, molding it in short bursts, between moves, marriages, and career changes.
credits
vocal version released December 1, 2015